Menu
Log in
Register
Install the app
You are using an out of date browser. It may not display this or other websites correctly.
You should upgrade or use an alternative browser.

Daveindiego said:
Thanks for this info, now I can sleep tonight.
Click to expand... 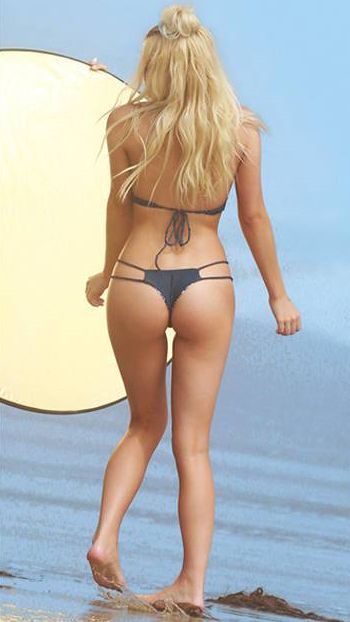 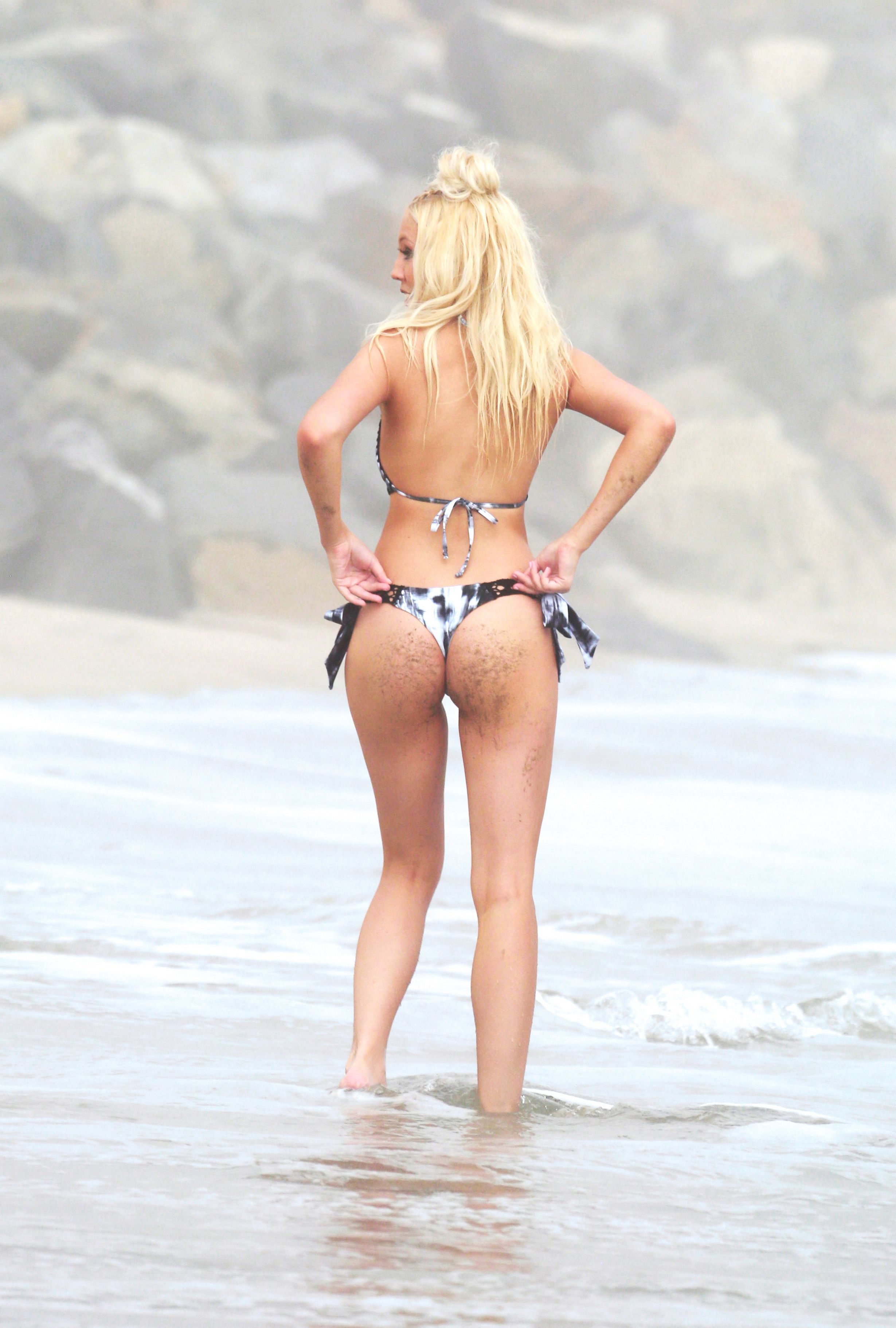 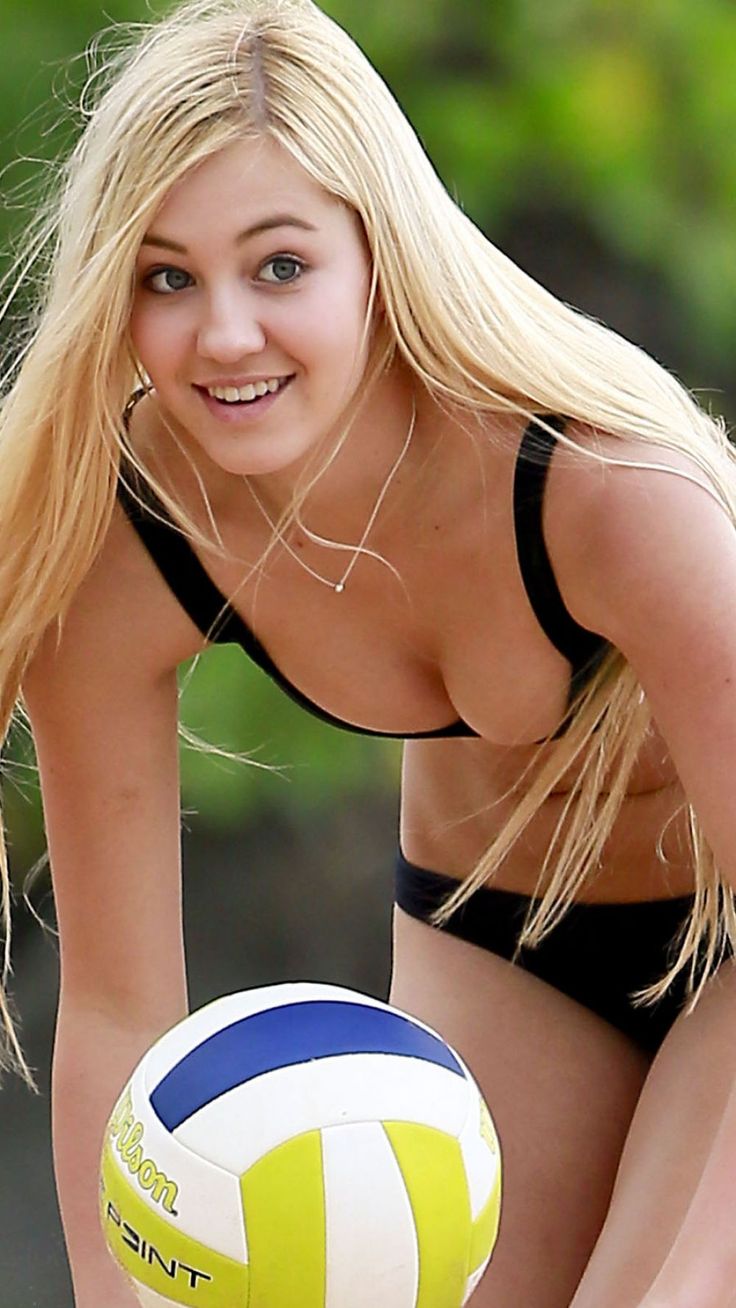 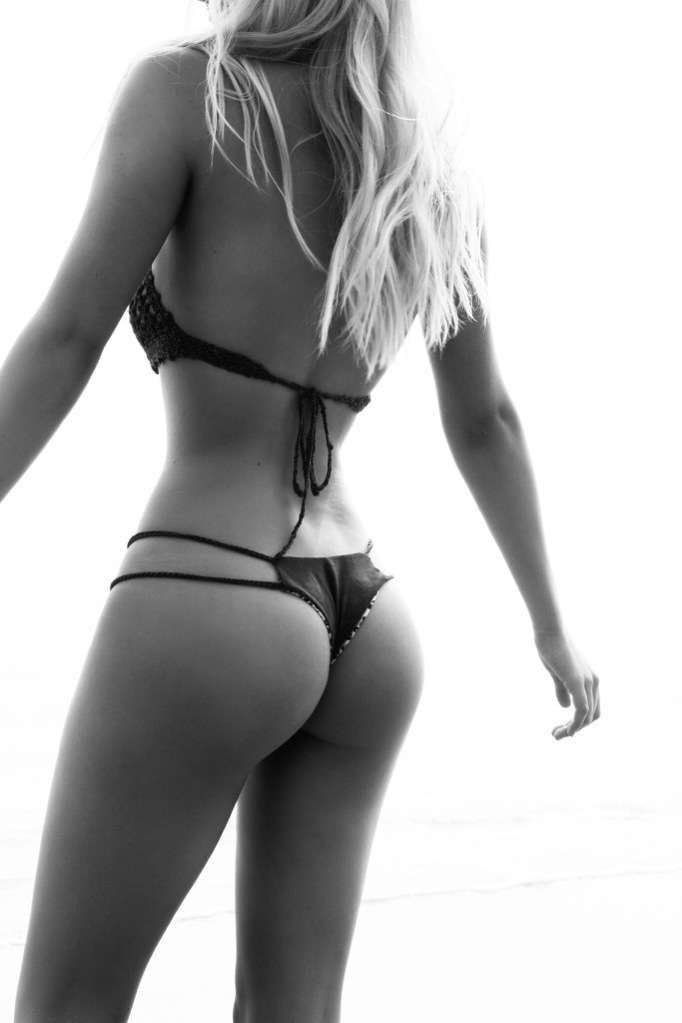 
She got too much face of whatever rocker knocked up her mom.


Howard Stern claims that Heather Locklear’s mental breakdown is all her former husband’s faults. Stern stated on a recent segment of his SiriusXM Satellite Radio show that being married to these two men “drove her insane” according to Radar Online reports.

Stern reveals he and Heather go way back and that he is very fond of the “Melrose Place” star. However, he totally believes that Locklear’s mental issues are a result of being married to the former Bon Jovi guitarist, Richie Sambora, and Motley Crue drummer, Tommy Lee. The radio host reveals that being married to either of these guys would be more than enough for Heather Locklear to deal with, but being married to both made her “insane.”

Both, Richie Sambora and Tommy Lee have led a wild and crazy Rock N’ Roll lifestyle. Both, have also battled drug and alcohol addictions that found each of them in rehab. However, in all fairness to Sambora and Lee, Heather Locklear’s issues did not publicly surface until 2008, two years after divorcing Richie Sambora, and more than a decade after her marriage to Tommy Lee

This begs the question: With Beth circling the drain to crazy town, will Howard blame himself?
Last edited: Jun 25, 2018

Rupert Pupkin said:
Looks like my ass yesterday after I went to Dunkin Donuts. Whatever was in the bagels w/cc sure did not agree with me within 30 minutes.
Click to expand...

couldve been the outdated pumpkin spice or some bad sprinkles RpHooker .

I HAVE COME OUT AS TRANS SO BLOW ME. #club99

Gary_Puppet said:
I'd still love a chance to fondle her boobs no matter how wacky or wasted she is.

Are those real? If not, pass..

ROCK STAR
I always liked her. I wonder what demons she is continuously grappling with? And assaulting her P-units...

ROCK STAR
Yeesh. Sounds like someone cannot handle being 56.

B!tchF@ce said:
I always liked her. I wonder what demons she is continuously grappling with? And assaulting her P-units...
Click to expand...


Me too.
Solid career, California beautiful.
She picked some ****ed up dudes to marry.
I'll bet losing her looks is taking her down hard

We are flying high.

If I was her manager I'd advise a slight nose job. What could go wrong?

Charter Member of the ARM Harem

Dlist said:
Mo is out of town and Xavier is running amok.

U will need to explain it several more times even after @Monique gets
back.

Touchy said:
If I was her manager I'd advise a slight nose job. What could go wrong?
Click to expand...

OhHellNo said:
U will need to explain it several more times even after @Monique gets
back.

Next time, I’m just going to play along 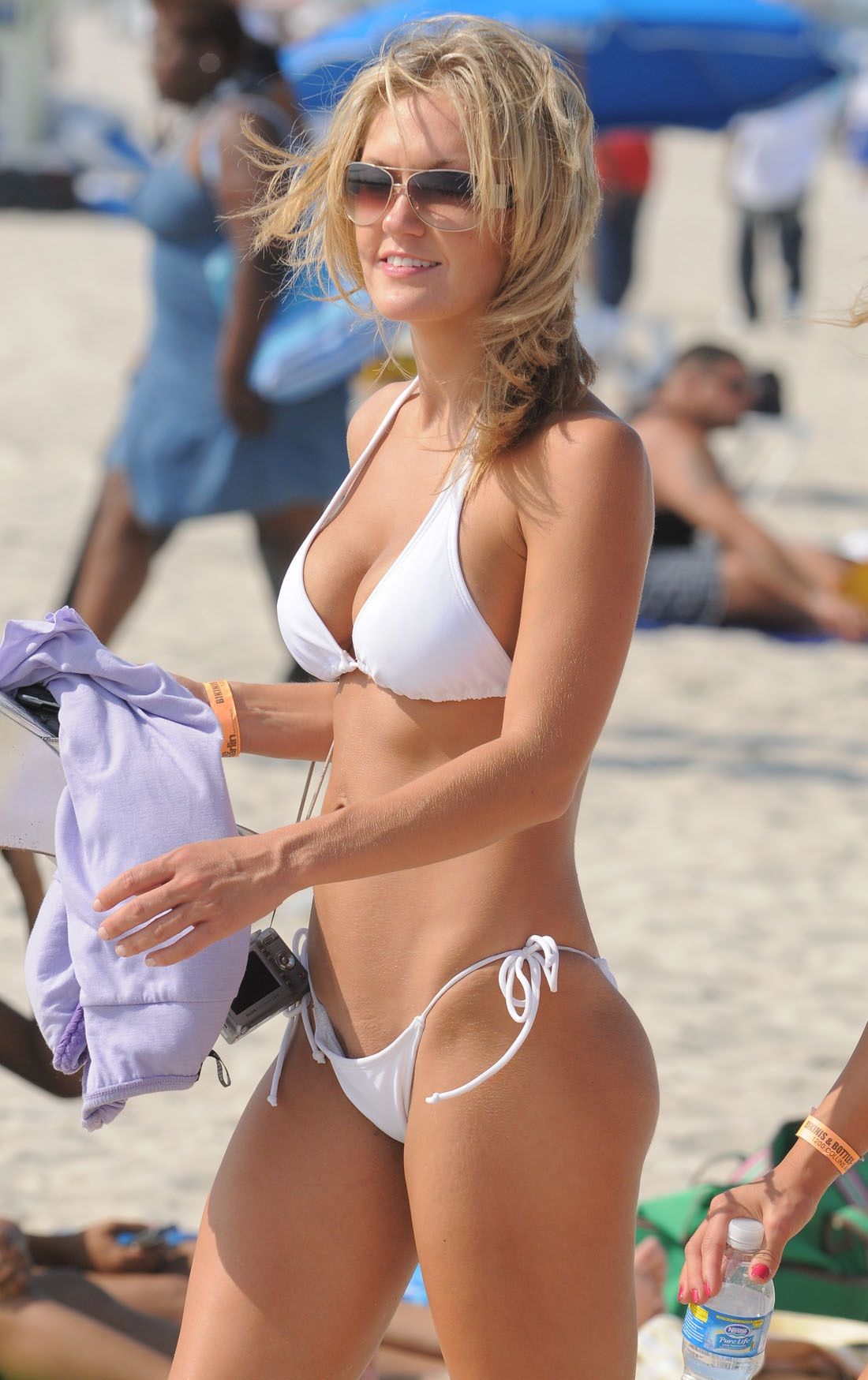 
Oooh! Look at that little gap at the top of her bottom!

The angriest guy on the internet


Charlie Runkle! The man, the myth, the legend.